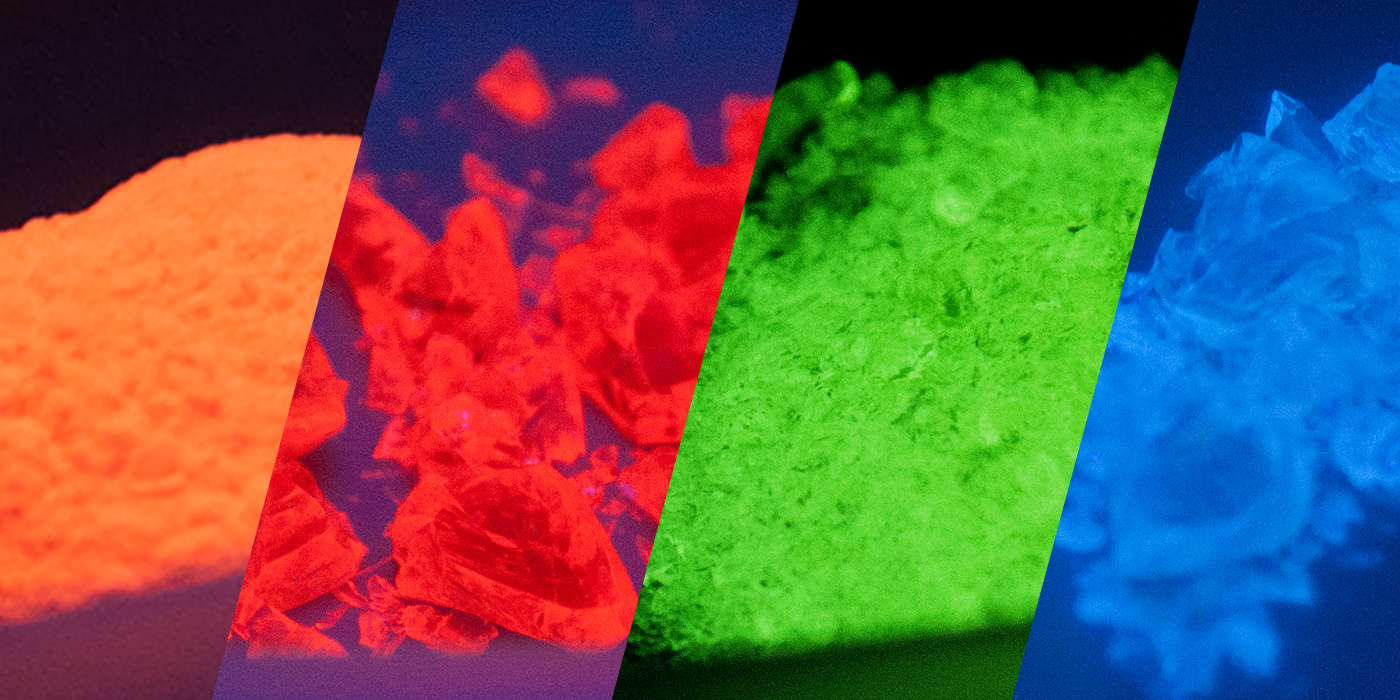 What are rare earth elements?

The rare earth elements (REE) are a set of seventeen chemical elements, consisting of the fifteen lanthanides, scandium, and yttrium. Rare earth elements are generally very reactive with oxygen in the ambient atmosphere, and readily form compounds known as rare earth oxides (REO). These oxides are thermally stable, and they are usually the final product when fired in the presence of oxygen. The final stoichiometry is closely dependent upon the temperatures and the oxygen pressure in the ambient atmosphere.

Rare earth elements are called such due to their even distribution over the Earth, making it hard to find a large amount in one location. Scandium and yttrium are included in the REE’s due to their original discovery alongside the lanthanides and also share similar chemical characteristics. REEs are widely distributed geographically, with the key ores mined in India, Brazil, and Malaysia; but they are chiefly mined, concentrated, and separated in China. Semi-fabrication also takes place in China, making it important to world production on several levels.

Rare earth elements have been used for a long time in established industries such as catalysts, glassmaking, lighting, and metallurgy, which combined account for 59% of the total worldwide consumption. They are also being used in newer, high-growth areas such as battery alloys, ceramics, and permanent magnets, which account for the other 41%.

Rare earth oxides have been studied for a long time in the field of glass production, specifically how the addition of these compounds may change the properties of the glass. This started in the 1800s when a German scientist named Drossbach patented and manufactured a mixture of rare earth oxides for decolorizing glass. This was the first commercial use of cerium, albeit in a crude form with other rare earth oxides. In 1912, Crookes of England found cerium excellent for ultraviolet absorption without giving color, making it useful for protective eyeglasses.

The most widely used REEs in glass are erbium, ytterbium, and neodymium. Erbium-doped silica fiber is extensively used in optical communication; ytterbium-doped silica fiber is used in engineering materials processing, and neodymium-doped is applied in glass lasers used for inertial confinement fusion. One of the most important uses of REO in glass is the ability to change the fluorescent properties of the glass.

Fluorescence in glass has many applications from medical imaging and biomedical research, to testing media, tracing and art glass enamels. Fluorescent glass is unique in that it can appear ordinary under visible light and then can emit vivid colors when excited by certain wavelengths.

Using REOs directly incorporated into the glass matrix during melting allows the fluorescence to persist, where other glass materials that only have a fluorescent coating often fail.

The fluorescence in optical glass, usually silica, is a result of introducing rare earth ions into the structure during manufacturing. When these active ions are directly excited by an incoming energy source, the REE’s electrons are raised to an excited state. The excited state returns to the ground state by emission of light of longer wavelength and lower energy.

This is particularly useful in industrial processes, where inorganic glass microspheres can be inserted into a batch to identify the manufacturer and lot number for many types of products. The microspheres do not interfere with the transport of the product, but when an ultraviolet light is shone on the batch, a particular color of light is produced, allowing precise provenance of the material to be determined. This can be achieved with all sorts of materials including powders, plastics, papers, and liquids.

It may seem that relying on only color for identification may lead to confusion between batch numbers, but the number of parameters that can be altered provides enormous variety in the microspheres. Along with the precise ratio of various REO, other parameters include particle size, particle size distribution, chemical composition, fluorescent properties, color, magnetic properties, and radioactivity.

Producing fluorescent microspheres from glass is also advantageous. Glass microspheres can be doped to varying degrees with REO’s, withstand high temperatures, high stresses, and are chemically inert. They are superior in all of these areas to polymers, allowing them to be used in much lower concentrations in the products.

One potential limitation is the relatively low solubility of REO in silica glass. This can lead to the formation of rare earth clusters, especially if the doping concentration is higher than the equilibrium solubility, and requires special action to suppress the formation of clusters.

For keeping track of batches and processes, Mo-Sci offers fluorescent glasses in a variety of colors and excitation and emission wavelengths in sizes ranging from approximately 10 µm to 600 µm. Visit our online store or contact us to discuss your specific requirements.