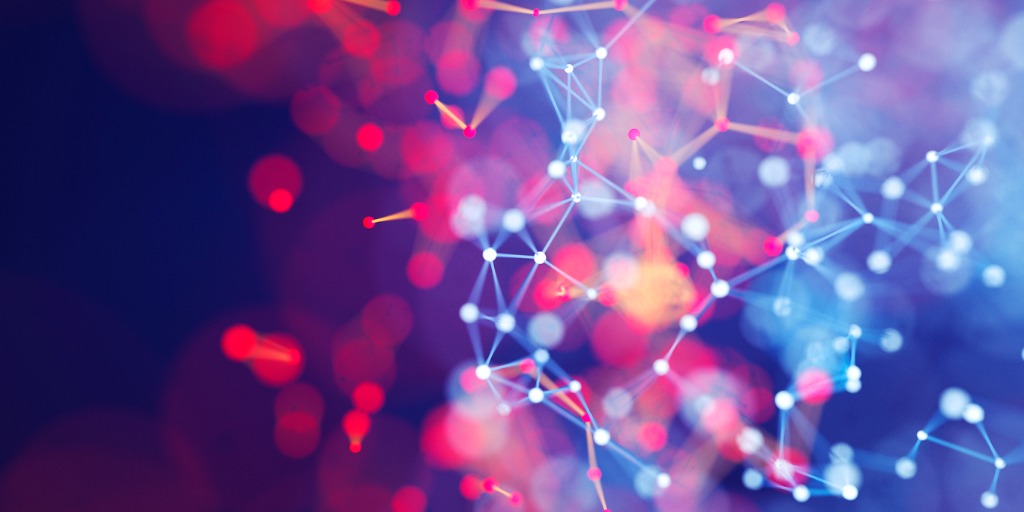 Glass is a state of matter that exists separately from the conventional forms of metal, polymers, and ceramics. There is a wide and varied number of applications for glass that each require a different set of properties. Glass properties are controlled by the composition. One of the most fundamental changes that can be made to the composition is the basic unit of the glass: the network former. The former can be thought of as the backbone of the glass, and changing this element or compound will fundamentally change the properties of the final material.

How are formers used in glass production?

Glass formers are added to the bulk material to facilitate the formation of a glass and form the interconnected backbone of the glass network. The first paper to discuss these components was written in 1932 by Zachariasen, which is considered a landmark in glass research.1 In this paper, he outlines his theories on glass and classifies the three types of cation that glass networks are composed of: network formers, network modifiers, and intermediates.

Some common cations that are in network formers are boron, silicon, germanium, and phosphorus. They have a high valence state (meaning they have a surplus or deficit of electrons allowing them to bond easily with other atoms) and will covalently bond with oxygen. Network ions that alter the glass network and intermediates are added to gain special properties in the glass.

Various glass formers are used in varying ratios with modifiers and intermediates to produce a glass that can withstand the rigors of a specific application. For example, a glass suitable for handling high-temperature liquids will be made of a different composition than one that is being used for decorative purposes.

Silicate glass is one of the earliest types of glasses and is still produced worldwide today. It is formed of Si4+ ions that are covalently bonded to four oxygen atoms, to form SiO4 in tetrahedral shapes.2 They then connect to other tetrahedra by bridging oxygen ions. If each of the tetrahedra is joined corner to corner, it forms the SiO2 polymorph cristobalite that has significant long-range order. This long-range order produces a highly connected network which leads to a high softening point, a low diffusion coefficient, and a small coefficient of thermal expansion (CTE).

If the silica is worked at lower temperatures, it possesses only short-range order. Intermediates, such as sodium ions, can then be introduced to the silica glass to form alkali silicate glass. This is done through the addition of Na+ ions, each one of which creates one non-bridging oxygen. This reduces the network connectivity, resulting in decreased viscosity, and an increased diffusion coefficient and CTE. There is also increased ionic conductivity and reduced chemical resistance.

When boron oxide is used as the former, the glass is known as borate glass. In this case, the structure is composed of corner-sharing BO3 triangles connected by bridging oxygen. Borate glass can also be made into an alkali form through the addition of Na+ ions.

However, in contrast to silicate alkali glasses, the initial addition of these alkali ions has the inverse effect on borate glasses. It causes an increase in network connectivity, a reduction in the CTE and an enhancement in thermal and chemical resistance.3 Alkali borosilicate glass is also known as Pyrex® glass; the improved physical properties make it useful for lab equipment and piping, as well as the tiled coating on the space shuttle.

Phosphate glasses are based on P2O5, with CaO and Na2O as modifiers.4 Initially these glasses were used for industrial applications such as clay processing and pigment manufacturing, but more recently they have been put to more specialised uses. Research has found that the constituent ions of phosphate glass are similar to those present in the organic mineral phase of bone.5 This chemical affinity to bone sees these glasses being developed for biomedical use, as the inert nature of the glass is ideal for deployment within the body.

Mo-Sci has extensive experience in developing and manufacturing glass produced from various types of formers.6 We offer a number of standard glass compositions such as soda-lime silicate, barium titanate, and type 1A borosilicate, as well as being able to develop custom glass compositions for specific applications. Contact us for more information.