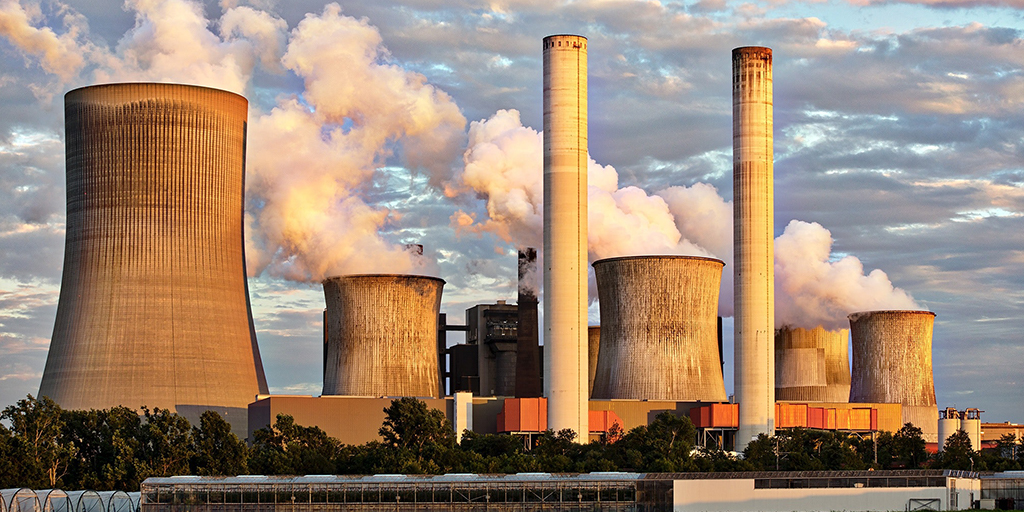 Most of the liquid high-level nuclear waste (HLW) generated over the last 35 years has come from reprocessing of spent (used) nuclear fuel (SNF) from government-owned plutonium production reactors, as well as from naval, research, and test reactors. A small amount of liquid HLW was generated from the reprocessing of commercial power reactor fuel in the 1960s and early 1970s. This HLW produced from fuel reprocessing activities associated with research and defense purposes in the cold war era is called legacy waste.

At present, there is no commercial reprocessing of nuclear power fuel in the U.S.; almost all existing commercial high-level waste is in the form of unreprocessed spent fuel. Government agencies in Europe and Japan currently chemically reprocess commercial SNF to extract useful isotopes for reuse in new fuel.

Most legacy liquid HLW is currently being immobilized to a solid form as a borosilicate glass by vitrification. The U.S. Department of Energy (DOE) has created the Advanced Fuel Cycle Initiative (AFCI) program to develop and demonstrate a uranium extraction (UREX+) process for recycling SNF. The current baseline AFCI/UREX+ process generates secondary waste streams (liquids) that generally include large amounts of MoO3 and noble metals that are poorly soluble in borosilicate glasses and thereby limit the waste loading; the process leads to increased time and costs associated with disposal. This type of HLW does not exist yet and will be produced when the U.S. starts reprocessing commercial SNF. New waste forms as alternatives to borosilicate glass will be sought to increase the waste loading and therefore decrease the total nuclear waste volume required for storage and disposal.

The chemical solubility of major constituents (e.g., MoO3, ZrO2, noble metals and lanthanides) of the SNF-derived waste stream in silicate melts is generally low (1.0-2.5 wt%), and this severely limits the waste loadings to an undesirably low level of ~ 18 wt% in borosilicate glasses. Alternative host matrices, such as the iron phosphate glasses, can offer a way of overcoming these shortcomings, since phosphate glasses have a much higher solubility for those constituents. Research has demonstrated that iron phosphate waste forms can increase radioactivity concentrations (> 2× greater) that can be safely stored and thereby decrease the total nuclear waste volume (> 2× smaller) for storage and disposal.1

The technology is tailored for the DOE’s need to properly process the molybdenum-rich nuclear waste for long-term storage and disposal. This is for a future application if the DOE decides to implement a commercial SNF reprocessing procedure that would generate this type of high-level waste. Approximately 67,800 metric tons heavy metal (MTHM) of SNF was reported in the U.S. in 2010. An additional 2,000 MTHM SNF is discharged each year by U.S. reactors. At a waste loading level of ~ 20% in borosilicate glass, it is estimated that the U.S. will produce 227 mt/yr waste in 2028, increasing to 680 mt/yr waste in 2048. The amount of yearly waste will be cut in half when the iron phosphate waste forms are used at a waste loading of 40%.

Figure 1 shows an iron phosphate waste form containing 40 wt% of the simulated molybdenum-rich nuclear waste. This waste form was prepared by melting the mixture of simulated waste components and iron phosphate glass additives in a commercial-scale cold crucible induction melter (CCIM). Crystalline monazite-type (rare earth) PO4 and ZrP2O7 are present in the waste form, and the precipitation of these phases affects the composition of the residual glass matrix.

The chemical durability of the waste form was evaluated using the product consistency test and the vapor hydration test, and it was as good as or better than that of borosilicate glass. The CCIM melting technology can process waste forms faster, safer and at lower cost than other melting technologies because it eliminates the need for metal electrodes that directly contact the molten glass and refractory used to contain the melt. This CCIM-processed iron phosphate waste form would lead to considerable savings of time and money in the nation’s effort to remediate nuclear waste, especially that which is associated with the future reprocessing of commercial SNF.