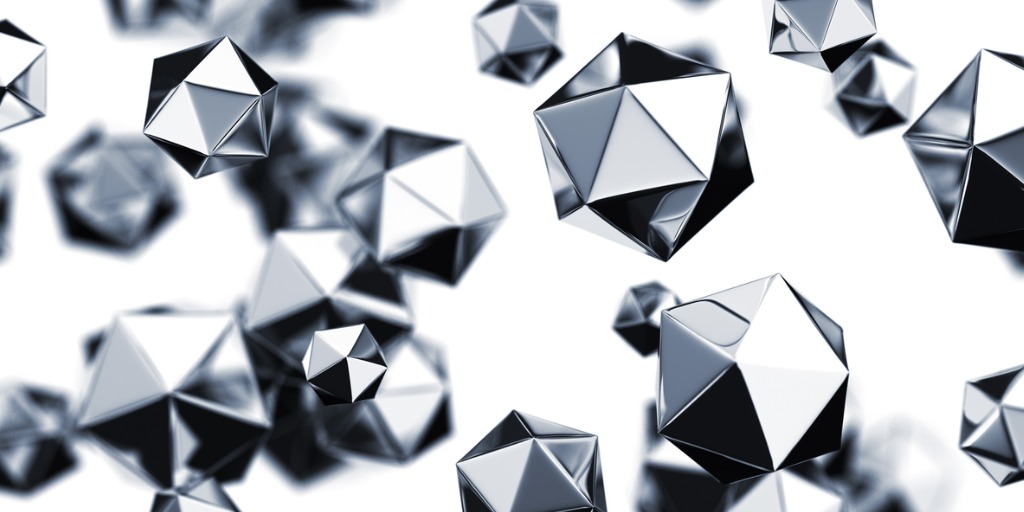 Silver has been used for wound management for over 200 years, and its anti-microbial properties have been known since the 19th century.1 Although its direct use in the treatment of wounds fell out of favor when antibiotics were introduced, it continued to see applications in treatment for burns and other conditions on the surface of the body.

Recently, interest in silver has been renewed following research involving the use of silver with bioactive glasses that are implanted directly into the body. The unique properties of the glass and silver material allow it to be deployed in areas where antibiotics cannot reach; while the glass containment also allows more control over the concentration of silver ion released in specific areas.

A serious problem in all countries around the world is the rise of antibiotic-resistant bacteria that can cause issues for patients before, during, and after surgery. This includes strains such as methicillin-resistant Staphylococcus aureus (MRSA), that form biofilms on hospital equipment and surgical implants, increasing the bioburden on these surfaces.2

This is a particular problem for surgical implants: medical implant failure is commonly caused by infections resulting from bacteria living on implant surfaces. Due to the position of the implants and nature of the bacteria, these biofilms can be difficult to eliminate using antibiotics alone and treatment may require surgical removal.

How does silver impact bacteria?

One method of inhibiting the growth of antibiotic-resistant strains of bacteria on surgical implants is to coat them with silver-releasing glass. These glasses have been shown to be effective in reducing bacterial adhesion at the surface of implants, and the addition of silver further inhibits the development of biofilms on implant surfaces.3

The exact mechanism of how silver impacts bacteria is debated among scientists, but it’s generally accepted that the antibacterial action involves the release of Ag+ ions that interact to disrupt pathogens, compromising their ability to successfully replicate.4,5

Conventional melt-quenching methods have proved successful in producing silver-doped glasses, however, difficulties in producing controlled and reproducible levels of silver below the allowed tolerance in humans prevent these techniques from being widely adopted. Other methods such as a sol-gel route have been explored – this enables much finer control over the introduction of the silver into the material structure.6

The future of research into these materials involves ensuring that there is sufficient silver to provide effective protection, while preventing the silver from leaching too quickly into the body and causing separate issues.

One promising method of activation is the use of phosphate-based glasses, which are soluble materials that allow for the controlled delivery of the silver ions.5 By incorporating the ions into the structure of the glass the two become a single phase and the rate of release of the silver is determined by the speed at which the glass degrades.

Phosphate-based glasses have already proven to be effective in delivering silver ions to help control urinary tract infections in patients with long-term indwelling catheters, as well as being used in wound dressings to prevent infections.5

The number of people requiring implant surgery is set to increase as life expectancy of the world’s population is expected to increase. This makes research and development of silver releasing glasses all the more important, and the procurement of high-quality research materials is vital.

Mo-Sci has extensive experience in the manufacture of biomedical glasses for healthcare, with a number of options for direct purchase. These biomedical glasses are available in sizes ranging from a few microns up to millimeter-sized structures depending on the form of the glass, and can be made into a range of shapes including microspheres, porous structures, and powders.

Custom solutions are also produced with Mo-Sci’s expert team of engineers and technicians to research, develop and produce glass which is custom-made to fit a wide range of applications. Contact us for more information.