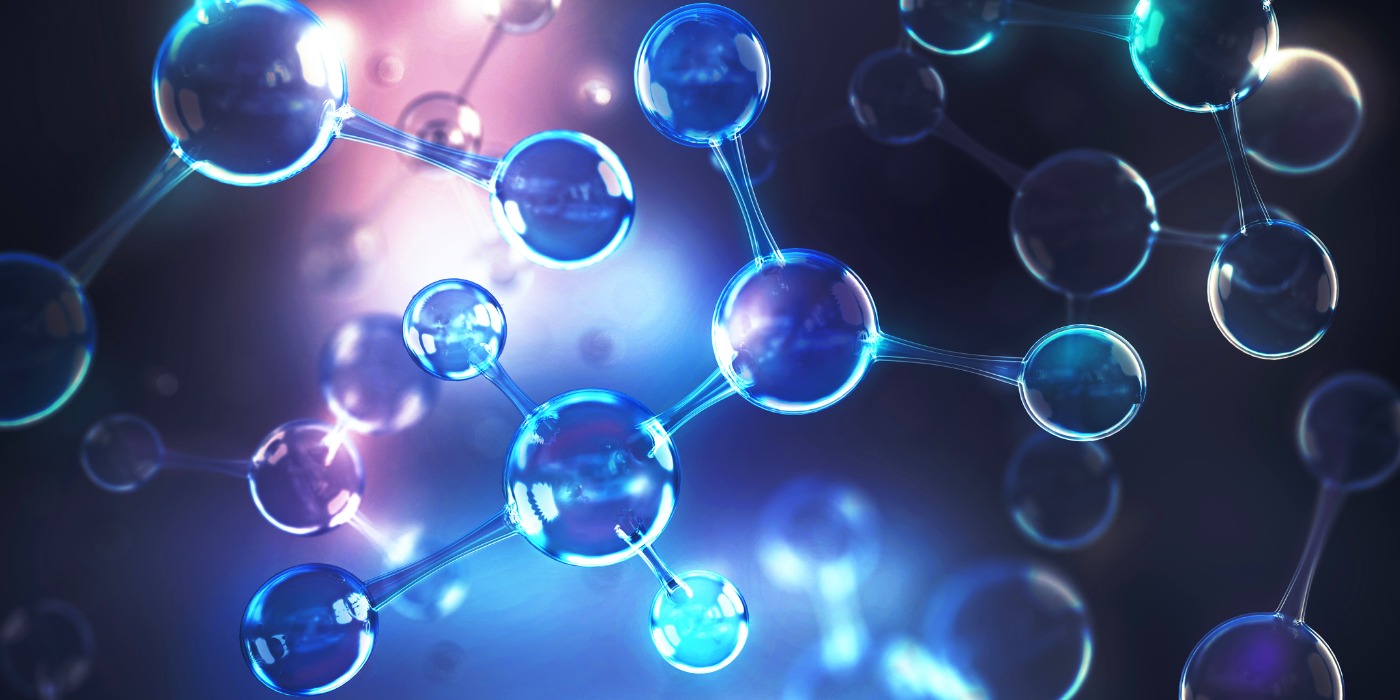 Nuclear power has been used to produce electricity for over 60 years, and is responsible for around 16% of the electrical energy produced worldwide. This percentage is likely to increase, as countries move away from fossil fuels and require a source of energy to make up the shortfall this will cause.

With more reactors coming online, more fuel will be used, and this presents a problem: there is no conclusive method to handle the spent fuel. Vitrification (the transformation into glass) of nuclear waste is one established solution, but there is still plenty of room for improvement in this method.

The issue of nuclear waste

A key problem with nuclear power is what to do with the waste products generated when the fuel is completely spent. Although it is no longer useful in power generation, this waste is still very dangerous if not stored correctly.

The most problematic waste, called ‘high level’ nuclear waste (HLW), is highly radioactive, has an extremely long half-life and requires cooling and containment due to the elemental decay, which gives off heat and radiation.

Additionally, some radioactive isotopes such as Tc-99, Se-79, and I-129 are mobile in water, which requires further measures in order to reduce their ability to move into the groundwater. Secondary waste streams can also present issues as this waste can contain large amounts of molybdenum and noble metals.

One method of long term storage and disposal involves the processing and transformation of the spent fuel into a glass, a technique known as vitrification. It has been used for HLW immobilization for over 40 years in most countries that have a nuclear power program, including France, Germany, Belgium, Russia, UK, Japan, and the USA.

Glass is desirable as a long-term storage form as it is a relatively insoluble, compact and solid. In this form it is easier to store and handle, saving space and reducing cost. Glass also possesses high chemical durability, allowing it to remain in a corrosive environment for thousands or even millions of years without failing. While glass is often thought of as a fragile material, a properly treated block of borosilicate glass is incredibly resilient.

The process of vitrification is quite simple but can be difficult to execute. First, the waste is dried, then heated to convert the nitrates to oxides. Glass-forming additives are added to the waste material and heated again to around 1000 °C. The molten liquid is poured into a suitable containment vessel to cool and form the glass. Once solidified, the final vitreous product has incorporated the waste contaminants in its macro- and micro-structure, and the hazardous waste constituents are immobilized.

The two main types of glass currently used to immobilize nuclear waste are borosilicate and aluminophosphate glasses. Both of these materials allow high waste loadings and can immobilize large amounts of actinides. Borosilicate glasses can accommodate up to 7.2 mass pct of PuO2 for example.

Although vitrification is often the preferred method of waste storage, there are some drawbacks to the current techniques, both with the necessary setup and materials used. Vitrification has a high initial investment cost, high operational cost and complex technology requiring qualified personnel.

This makes it most economically viable in locations where relatively large volumes of radioactive waste with stable composition are available, such as HLW from nuclear power plants.

Unfortunately, the current generation of glasses cannot handle large amounts of MoO3 and noble metals that are produced from secondary waste streams. These compounds are poorly soluble in borosilicate glasses and this limits the amount of waste that can be loaded into the material, increasing process time and material costs.

It is clear that vitrification is of vital importance for the long term success of nuclear power. Mo-Sci has been working on new types of glass that can immobilize a higher percentage of waste, as well as methods within the processing that can speed up the vitrification.

This includes an iron phosphate waste form able to contain 40 wt% of the simulated molybdenum-rich nuclear waste. This vitrified nuclear waste is prepared by melting the mixture of simulated waste components and iron phosphate glass additives in a commercial-scale cold crucible induction melter (CCIM). When the chemical durability of the waste form was measured, it was found to be as good as or better than that of borosilicate glass.

The CCIM melting technology can also process waste forms faster, safer and at a lower cost than other melting technologies as it removes the metal electrodes that directly contact the molten glass and refractory used to contain the melt. This novel CCIM-processed iron phosphate waste form could drive large savings in time and money in the industry’s need to remediate nuclear waste, and make nuclear power an even more attractive option for the future.

See our article on iron phosphate waste forms for more information on these new developments.